Ivory is a hard, cream or white coloured dentine material, which comes from the tusks and teeth of animals. Most commonly, ivory originates from elephants' tusks. The material has been highly prized since ancient times for making a range of decorative and practical objects, as it can be carved to depict a high level of detail and is very durable.

In the ancient Classical civilisations of Greece and Rome, ivory was carved to make large volumes of exceptionally high quality works of art, decorative boxes and religious objects. Ivory was regarded as a very precious and important material in the Classical world, and many of the works produced during this time are of a staggering size and quality.

Similarly, in ancient China, ivory was valued both for utilitarian and decorative purposes. Chinese craftsman would carve ivory to make a range of items, from delicate images of deities to the more hard-wearing end pieces and pipe stems of opium pipes. The trade of Chinese ivory is recorded as early as the 1st Century BC, when ivory was exported along the Northen Silk Road for the enjoyment of European nations.

An important reason for ivory's popularity was that, prior to the introduction of plastics in the 20th Century, ivory was one of the few naturally occuring materials to produce a beautiful white colour when carved. In 18th and 19th Century Europe, ivory was therefore used to make a number of different objects, including cutlery handles and piano keys, in addition to a wide range of other decorative works. 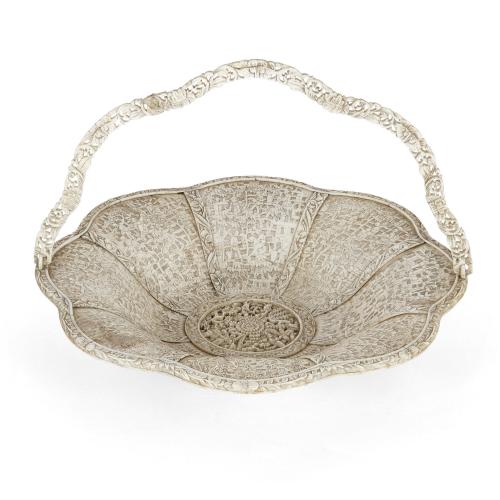 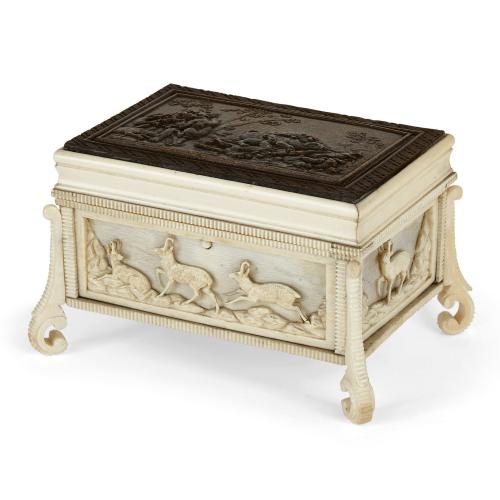