King Louis XVI ruled France between 1774 and 1793. During this period, a new style began to develop in the decorative and fine arts. Known as the Louis XVI style, or the Louis Seize style, this innovative and creative trend swept across France and the rest of Europe, where is is more commonly referred to as the Neoclassical style.

During the last quarter of the 18th Century, the popularity of the Rococo style was in decline. In its place, there arose a renewed interest for the art and design of ancient Greece and Rome, particularly after the archaeological discoveries in Pompeii and Herculaneum in the earlier part of the 18th Century. This revival of interest in the Classicals had a huge impact on the arts. The result was the creation of Neoclassicism and the Louis XVI styles, with their simplicity of form and straight lines, which emerged as a reaction to the excesses of Rococo design. In France, under the rule of Louis XVI and his queen Marie Antoinette, the level of craftsmanship remained at an extremely high quality, and the sobriety and harmonious proportions of Louis XVI style furniture were still as finely created as the Rococo freehand designs had been in the previous decades.

The elegant Louis XVI style can be identified by its geometric forms, and the prevelent references to antiquity, including shapes based in Classical architecture such as fluted columns, mythological figures and motifs, decorative floral garlands and ribbons. Louis XVI style antique furniture is also significant for its abundant use of mahogany and gilt bronze (ormolu) mounts.

One of the most prominent cabinetmakers who worked in the Louis XVI style was Henri Riesener, who often designed pieces for the French Queen, Marie Antoinette. Marie Antoinette was a great collector of antique Rococo and Baroque and contemporary Louis XVI style furniture, and would often buy items from the best dealers and designers who had their shops in the most fashionable areas of Paris. 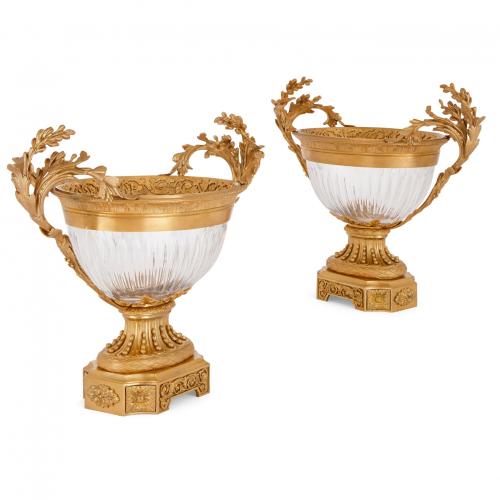 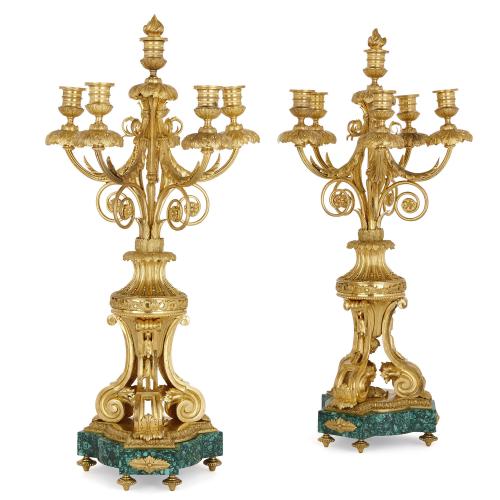