The origins of the company Raingo Frères lie with Zacharie Joseph Raingo (1775 – 1847), a clockmaker, who was born in Belgium in 1775. Zacharie Joseph Raingo specialised in creating astronomical clocks. One of these creations, a planetary pendulum clock made in 1824, was purchased by King George IV of England and is now housed in Windsor Castle.

By the mid-19th Century, Raingo Frères had expanded the range of their output into other bronzes and furnishings. In the 1860s, the firm supplied several clocks and bronzes to Emperor Napoleon III and his wife Empress Eugenie, which now form part of the collection at the Musée du Louvre.

Such commissions enhanced the reputation of Raingo Frères, which became internationally recognised for the very fine quality of their bronzes and gilding. As the reputation of the firm grew, they collaborated with other famed makers of the times including Albert-Ernest Carrier-Belleuse, Auguste Moreau and François Linke. The firm exhibited at the most important Exhibitions of the second half of the 19th century, winning a gold award at the 1889 Exposition Universelle in Paris. 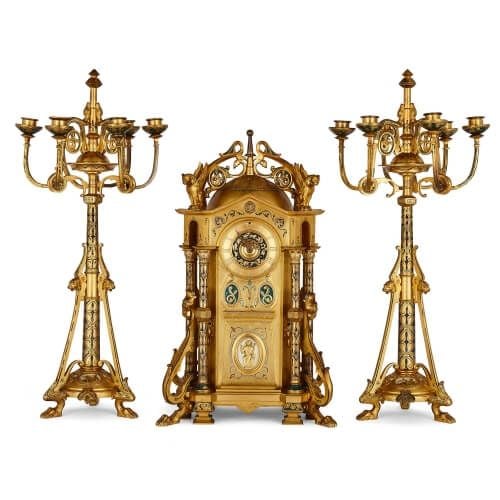 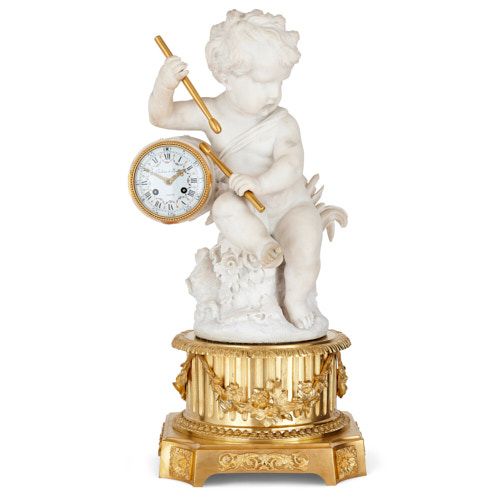