Theodore Deck was a French potter and one of the most innovative ceramicists of the later 19th Century. Born in the town Guebwiller in Alsace in 1823, he trained initially as a sculptor before finding his vocation as a ceramicist working mainly with faience. He established his own workshop in 1856, known as the 'Atelier Deck'.

Deck was, however, best known for his works which took inspiration from the pottery of the Islamic world, and latterly from China and Japan. Examples of these Eastern ceramics had, by the mid-19th Century, started to enter the Western market on a large scale and had kicked off a vogue for all things 'Oriental'. Deck was one of the primary innovators in this new wave of 'Orientalist' art, studying pieces produced by the famed Turkish Iznik factory from the 16th and 17th Centuries.

He was particularly impressed by the intricate floral decoration on these pieces and their brilliant, rich blue colour, known as 'Persian blue'. His attempts to copy these pieces led him to develop his own, innovative technique for creating this fine blue colour. It would later become known in French as 'bleu de Deck'.

Deck's beautiful work would eventually have him recognised as a leading maker in the field of ceramics, and in 1887 he was made Artistic Director of the Sevres Porcelain Factory, despite minimal experience with porcelain itself. The same year, he published a treatise entitled La Faience. 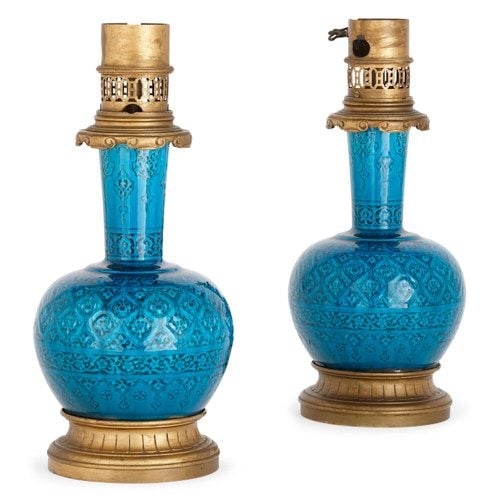 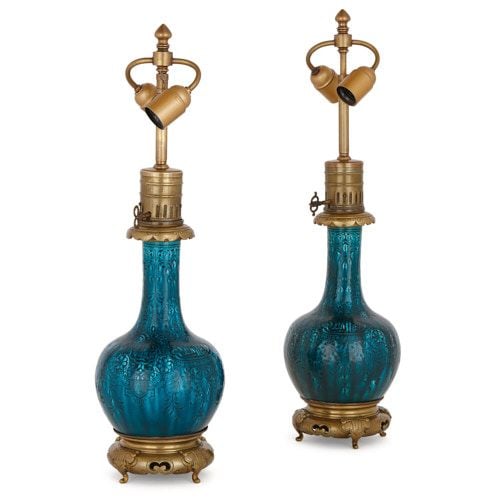