The Renaissance style was a European style, prevalant from the 14th century to early 17th century. Developed first in Florence, the Renaissance style quickly spread to other Italian cities and then later to the rest of Europe where it was met with varying degrees of enthusiasm.

Many of the Renaissance patterns and stylistic tropes were developed from medieval architectural designs. Stylistically, Renaissance architecture embodied a deliberate revival and development of certain elements of ancient Greek and Roman design.

Importance was placed on symmetry, harmonious proportions and the regularity of parts, which resonated with the ideals of ancient classical architecture. The Renaissance often took inspiration from Roman ruins, excavated in Italy, thus reviving ancient Greek and Roman characteristics and techniques.

Browse our astounding array of Renaissance antiques, a tour through the most exquisite of pieces inspired by antiquity and sophistication. 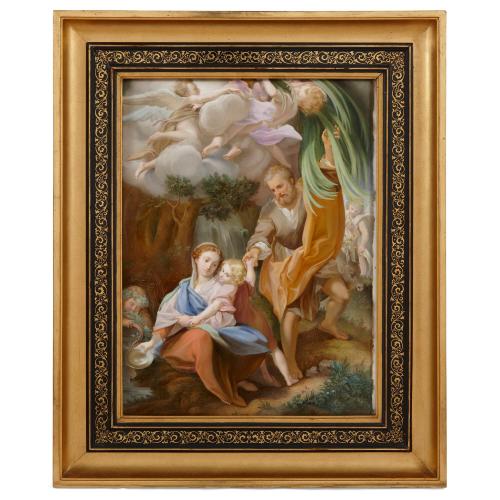 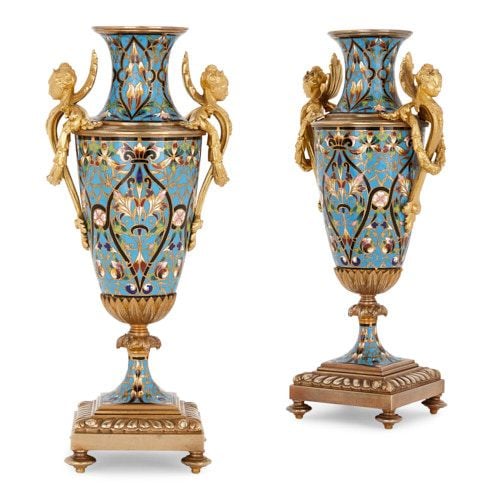 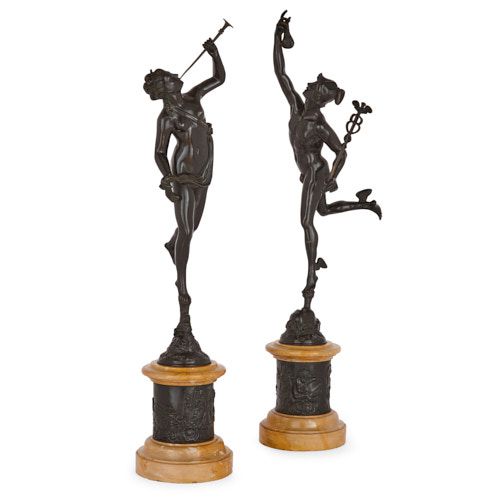 Pair of bronze sculptures of Mercury and Fortuna after Giambologna
£8,500 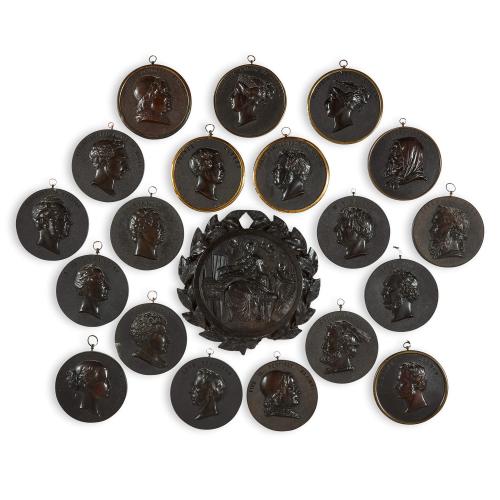