The early twentieth century saw some of the most distinctive periods in the history of decorative art, such as the Edwardian period in Britain, the tail end of the Belle Époque in France and the emergence of the Art Nouveau and the Art Deco, and the final decades of purely traditional art in China.

Inescapably influenced by politics, the Modernism and Art Deco movements of this time were a response to World War One. Soon after, artists were faced with the horrors of the Second World War and the ramifications of the Cold War after that. Exploring Surrealism, first coined in 1917 by critic Guillaume Apollinaire, one can witness the shifting and distorted perceptions which were part of the twentieth-century psyche.

Mayfair Gallery hosts an exceptional collection of twentieth century works, sourced from all corners of the world, including pieces evocative of the periods and styles mentioned above, later pieces designed and crafted in the styles of centuries past, and modern pieces conceived in ground-breaking new styles and materials.

Browse our full collection of twentieth century artworks and furnishings below to discover our exceptional range, and to find the perfect piece for your interior, whether it is of traditional or contemporary design. 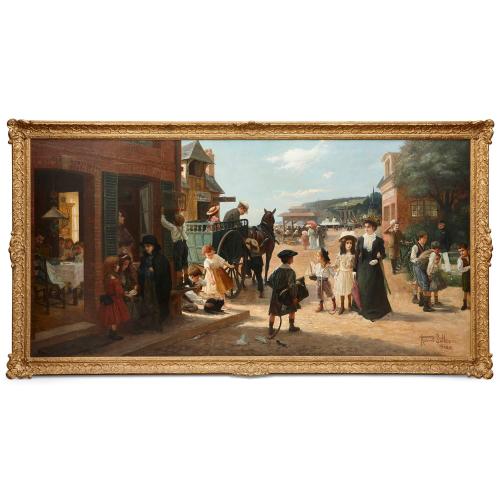 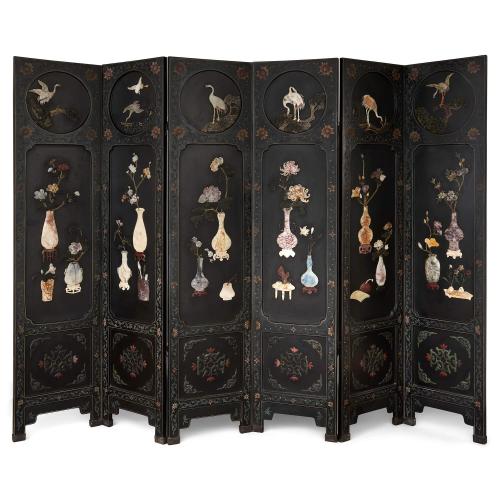 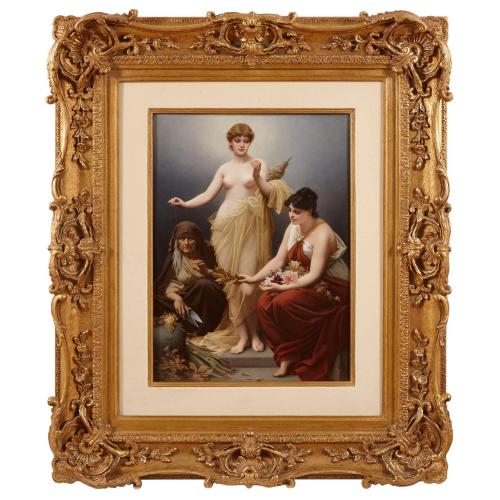