The Empire style originated in France, where it flourished in the early 19th Century under the rule of Emperor Napoleon I – after whom the stylistic movement is named. Indeed, the style was intended to be a visual glorification of Napoleon’s rule and the French state. Preceding the Empire style, there came the Directoire style, a more minimalist and serious form of Neoclassicism. The Empire style introduced a richness to art and culture, however, which found popularity across the globe.

The Empire style drew upon the opulence of Imperial Rome and is characterised by its florid motifs and decorative detailing. The Empire style influenced all aspects of French decorative and visual arts – particularly the design of furniture and architecture – and soon became popular across Europe and in the United States.

On studying this style, one notices a commitment to symmetry and precise composition. Other motifs connote references to Napoleon III’s power, emblems including the eagle, bee, stars, and the initials I and N are commonly found upon antiques in this style.

Enjoy our specially curated collection of Empire style antiques, a new form of Neoclassicism which heralds power, opulence, and tradition. 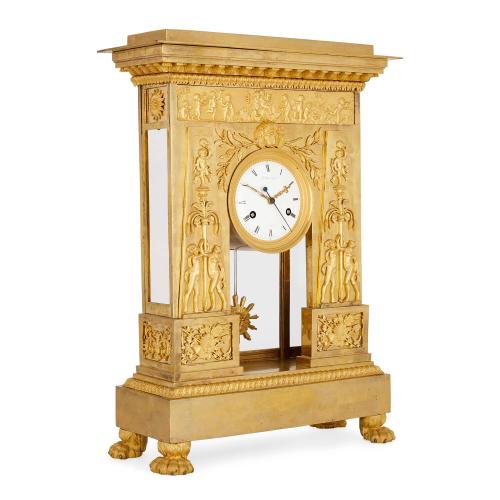 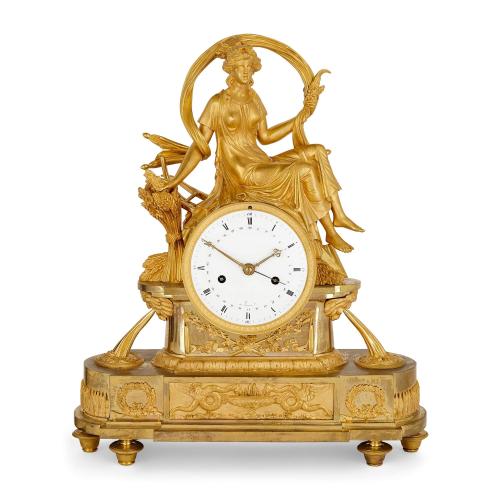 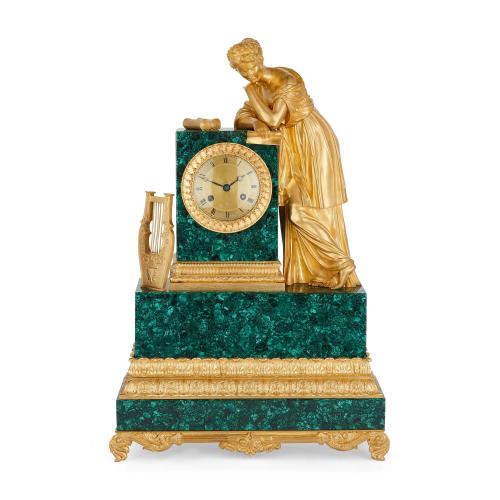 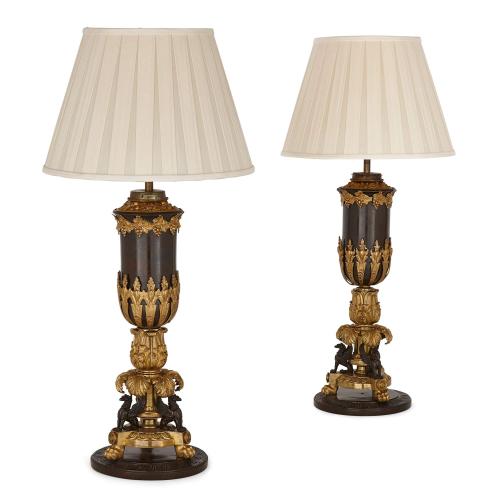